Happy Halloween! We are so excited to be dressing up as a family for the first time, and after debating on what costumes to do, we ultimately decided to stick with the Pixar movie, Up. Today, I will be sharing how we created our Up characters’ costumes. I will warn you now that some items may be pricey, but we bought them knowing we will reuse or repurpose them. I tried my best to link everything, or at least provide alternatives.

For elderly Ellie and Carl, I wanted to recreate this scene. 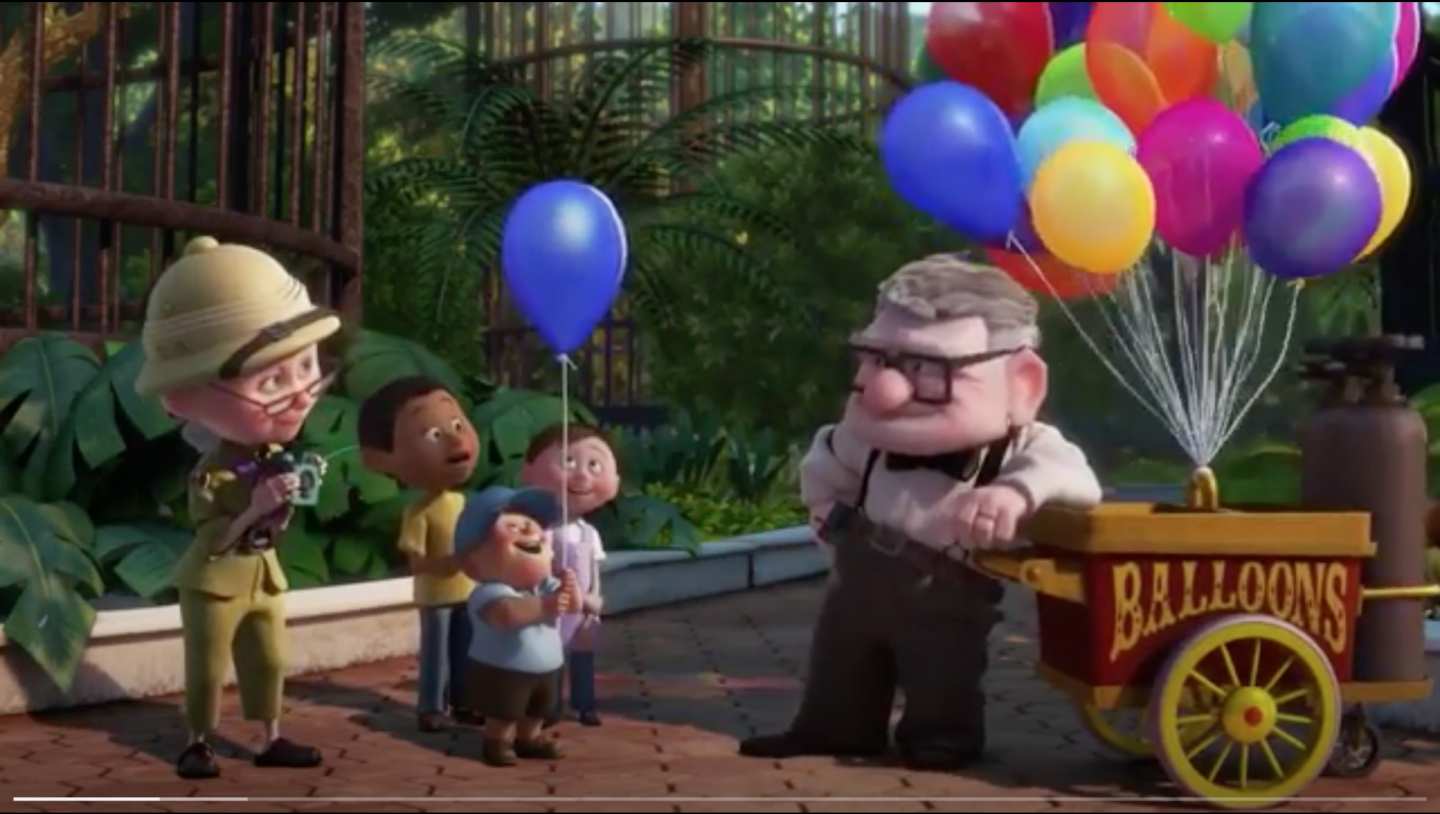 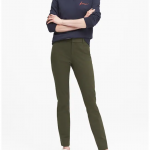 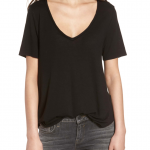 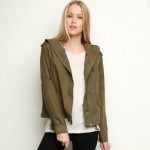 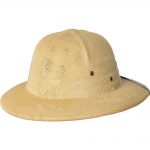 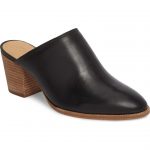 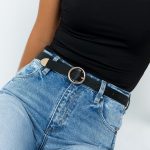 1.) I purchased the pants from a Banana Republic outlet, so they were 50% off! They are called the Sloan Skinny-Fit Brushed Bi-Stretch Ankle Pant, in the color Mistletoe Green. Because I’m in between sizes, I tried on both the 8 and 10. The pants overall run true to size and I wanted a more relaxed, loose fit so I went with the 10. They are super comfortable and gives enough stretch for when you’re sitting/bending over.

2.) I am wearing a basic black t-shirt underneath. I couldn’t figure out what color shirt Ellie is wearing, but since I am wearing black shoes, I figured the black shirt would match. My shirt is from Nordstrom called the BP Raw Edge V-Neck Tee, in the color Black. It runs true to size, but I’m wearing a Small because I ordered mine during the Nordstrom Anniversary Sale and it was out of Mediums.

3.) My jacket is from Brandy Melville. I looked really hard for a matching green 3/4 or 7/8 sleeve blazer, but the ones I found were way out of my price range or wouldn’t arrive in time. This is called the Hailey Jacket, in the color, Olive Green. I believe it is sold out online, but any short-length/cropped utility jackets will do!

4.) Safari / Pith helmet. I was originally going to buy it on Amazon and noticed that it was cheaper on Party City (they usually have a discount code available). There is a strap inside the hat to make it adjustable.

5.) I wore my Madewell Harper mules that I bought at Nordstrom. Ellie looks like she’s wearing flat mules/loafers, but I already had these shoes so I went with those.

6.) I wore my black Finnick belt from Princess Polly over my jacket.

7.) To complete the look, I used a purple shirt that I got from Party City and cut it up to make a bandana. I kept the scraps for any future projects.

8.) Ellie is also wearing glasses and a camera + camera strap, which I already owned. You can buy any fake glasses at Party City, Target, Amazon, etc. and the camera is just an added prop. 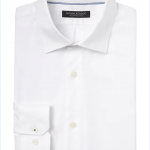 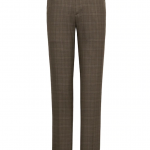 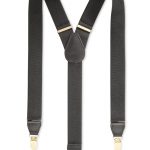 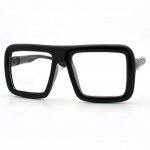 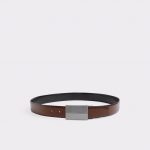 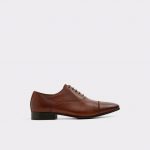 1.) We also purchased the white long sleeve shirt from a Banana Republic outlet for half off. It fits true to size, and the material is very comfy.

2.) The brown pants were also purchased at the Banana Republic outlet for half off. The waist was slightly tight, so Jesse went up a size to 35/32.

3.) For some reason, I had difficulty finding suspenders and went with these from Macy’s. They are adjustable, hold really well, and stayed snapped on his pants.

4.) You can use any black bow tie you have. We specifically got these ones from Express since there was a sale, and Jesse was due for some new ties.

5.) We purchased the black glasses off of a kiosk at the mall, but I linked a similar pair on Amazon that most people use for their costumes.

6.) Jesse already had a brown belt from Aldo, and I tried to link the similar version that he has. He owns a size Large.

7.) Jesse also had these Aldo dress shoes, which runs true to size. We usually wait around Black Friday or a major holiday to buy shoes from Aldo since they have decent deals. 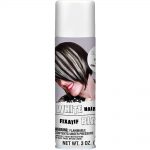 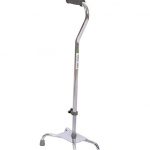 We also used a mixture of white and grey hairsprays to temporarily dye our hairs.

Since Carl had a balloon cart in the picture we were trying to recreate, we covered our stroller with a red blanket. You can also use a quad cane walker, which I linked above.

Let me know what you think and if you have any questions! To view how I made an infant version of Russell, click here. Thanks and have a fun and safe evening! 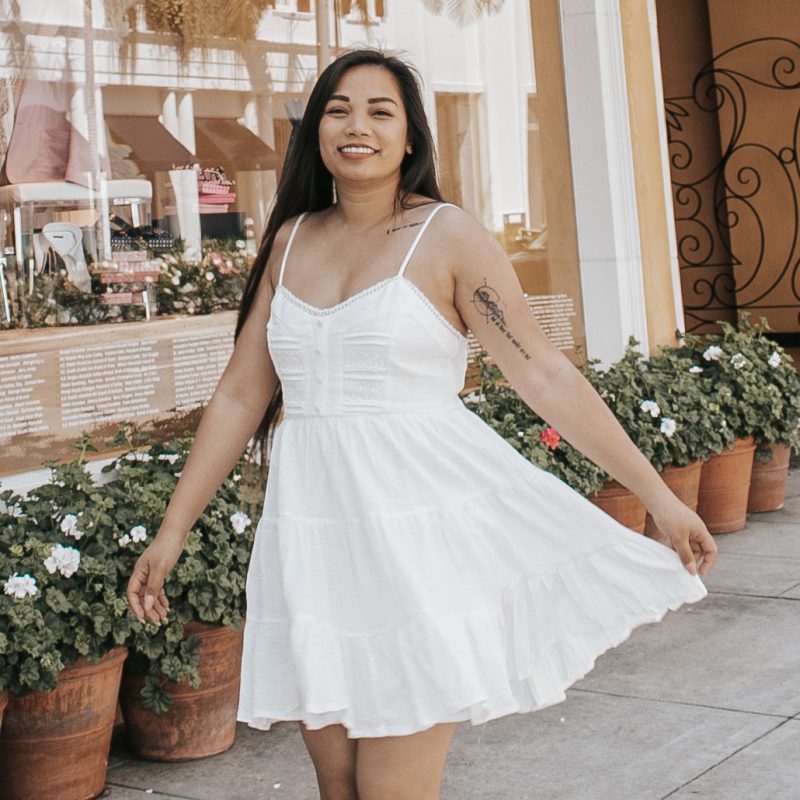